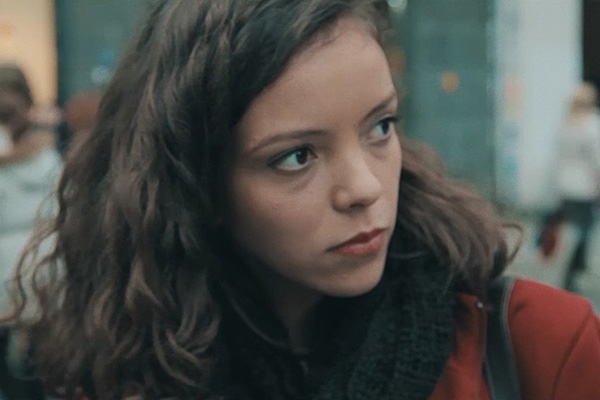 In wintertime Berlin, two former lovers reunite for the first time since their separation.