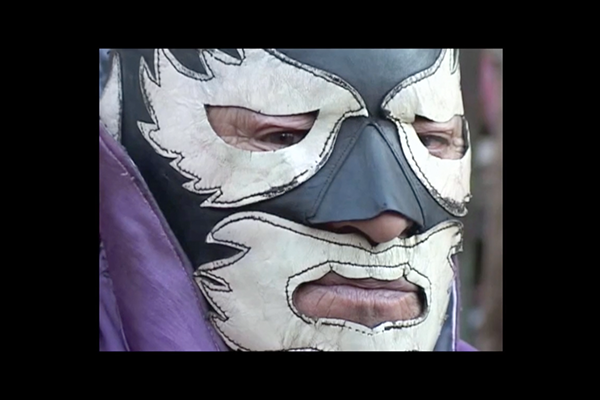 “Black Demon Team” is about a group of lower-class people from Chile who were rescued by Black Demon, an old LUCHA LIBRE master who gave them all identities as superheroes. After his death, the team fell apart and went their separate ways.

Today, 13 years later, one of the members decides to reunite the team, in an effort to pay tribute to Black Demon and allow the former team members to win back their lost dignity. This harsh reality mingles with a fantasy animation world. In order to save the galaxy from evil forces, the heroes will have to reassemble. The merging of both worlds serves as a metaphor on the failure of the neoliberal system in South America.