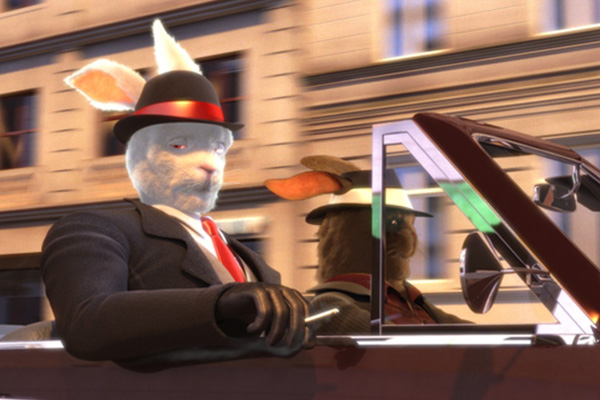 Witness the extraordinary life of Ed. Fifty years of an unforgettable journey. Plenty of romances, adventures and remarkable tales. What no one can fathom is why Ed wants to end it all.

Short film selected for over 100 festivals both in Brazil and in 33 countries abroad (such as Sitges, Raindance and Brasília) and winner of 28 awards, including the 2014 Grand Prize of Canal Brasil recognizing it as the best Brazilian short film of the year. It has been broadcast on several television channels, and currently has over 700 thousand views online.