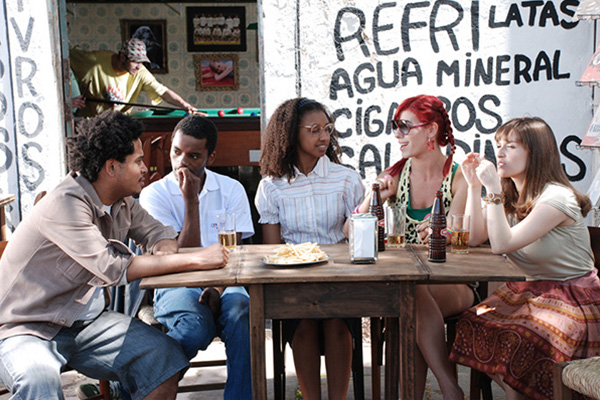 ELVIS AND THE COMET

ELVIS AND THE COMET

2010, Comedy – 13 26-minute episodes
*Only the Pilot was produced and broadcast on TV Brasil

A falling meteorite destroys Elvis’ house and his motorcycle – his work instrument. The phenomenon causes deep changes in the lives of the neighborhood’s inhabitants.

One of the 8 winning series in the first stage of FICTV.