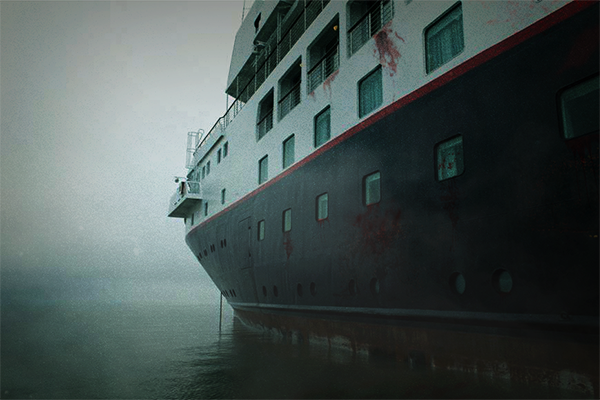 Dynamite Dilke was an iconic bank robber from the late 90’s who, alongside his girlfriend Amanda Axe, shook and upset the country for eleven straight days until he was arrested. Nestor is an ordinary man leading an ordinary life who spent the 90’s and every other period of his life innocuously and indifferently.

In his first day of freedom, 14 years later, Dilke is invited to a luxurious cruise, where Nestor is also present. Thanks to a number of unwanted incidents, Dilke and Amanda commit a massacre on that ship. Nestor is the sole survivor, and manages to kill Amanda by pure chance. Dilke wants revenge, so Nestor and his family are put into the witness protection program. To escape a police manhunt, Dilke decides to leave town. What none of them could imagine is that the city into which both have moved is the same, and they are now neighbors, unwittingly living right next to each other.

Everything becomes even stranger when a former army colonel obsessed with capturing Dilke emerges, and a mysterious group of Chinese men starts sending excentric assassins to finish Nestor off. Leitmotiv weaves a web of unusual events that will culminate in the most unexpected of situations. 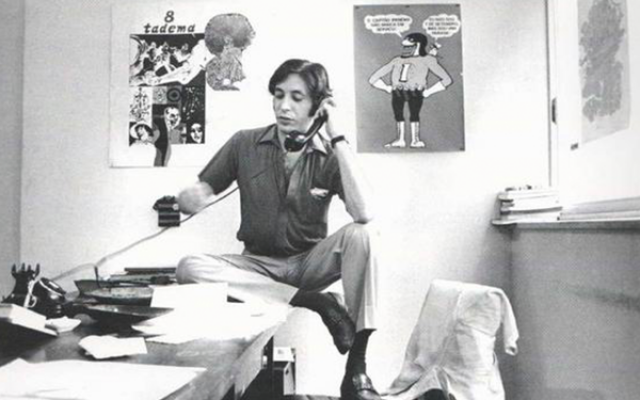 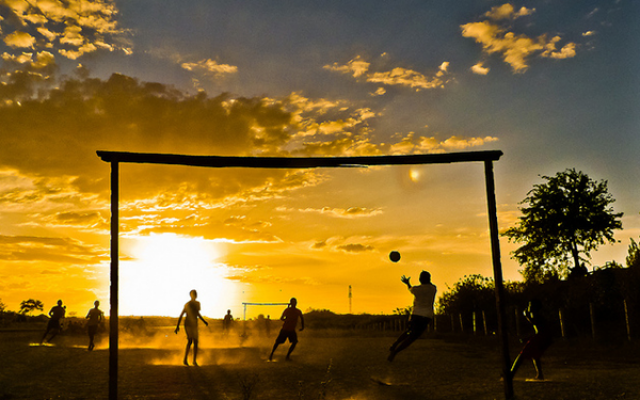 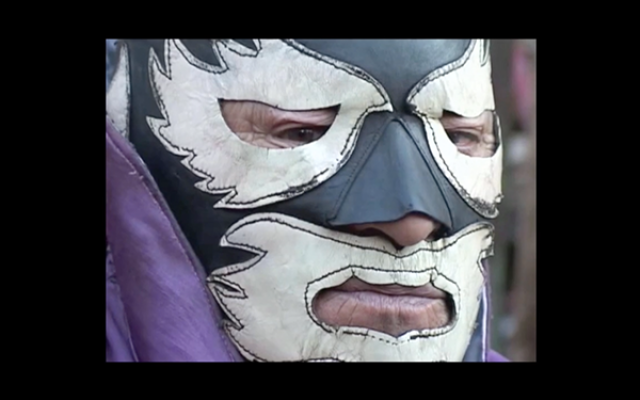 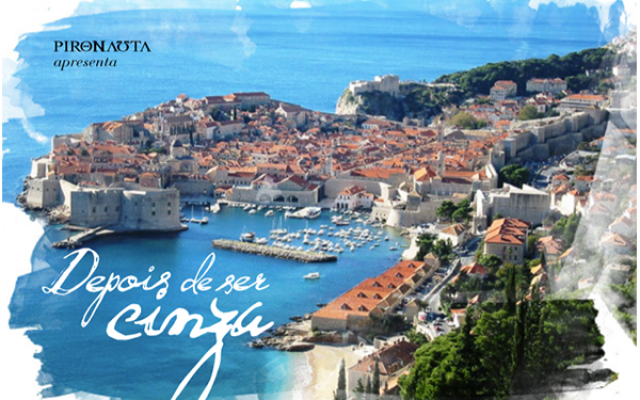 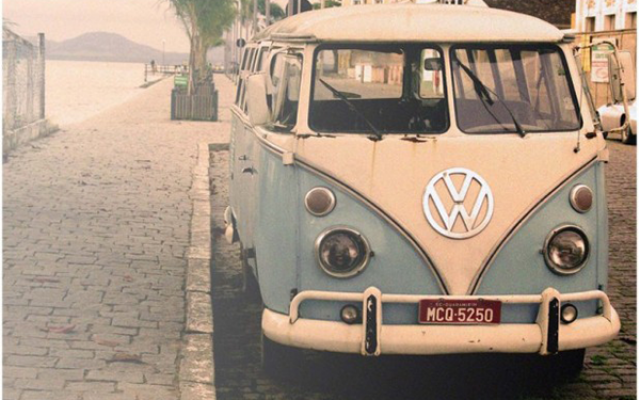 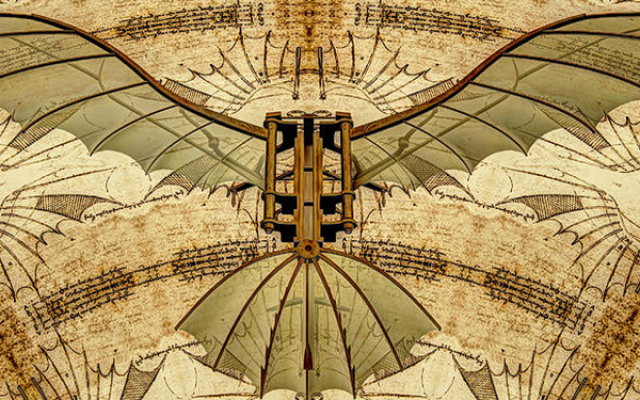 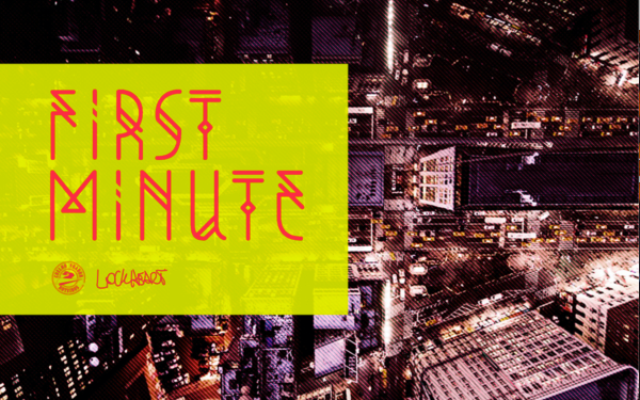 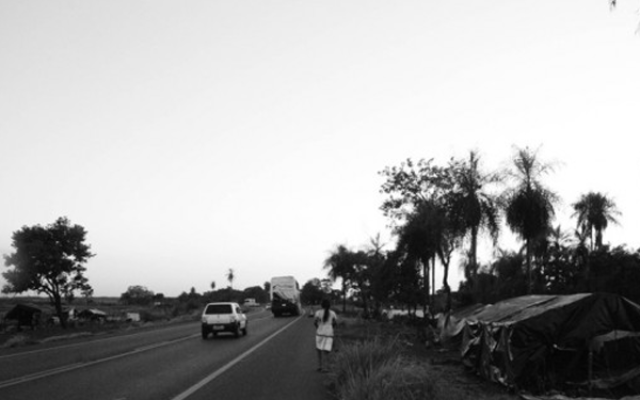