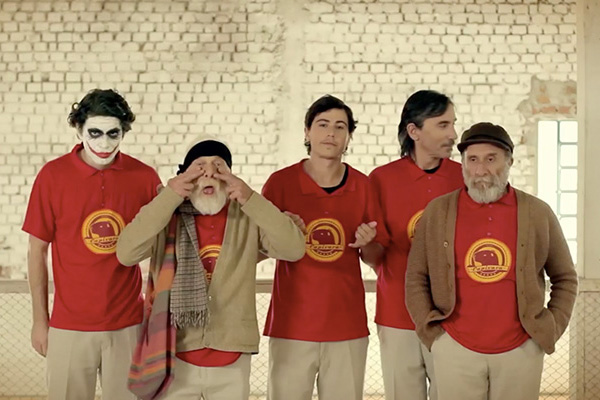 The year is 1989. The title of Bocce World Champion is held by the Capivara Bocce Club, out of Sereno do Sul. In the deciding moment, however, a single sneeze causes the team to lose and their rivals, Nova Serração, to become the new champions. The Capivara, its days now numbered, disbands soon after. More than twenty years go by before Sereno do Sul once again has a shot at making its triumphant return to the world of Bocce: as hosts of the World Championship. The competition will reopen wounds and bring to light old secrets and intrigues, putting the honor of the entire town on the line.