One of Coelho Voador’s most groundbreaking initiatives is the Tailor Shop, a lab that began in 2010 and has been reinventing and perfecting itself ever since. According to the dictionary, a “Tailor Shop” is the place where something can be created artisanally and customized without conforming to standards. In the case of Coelho Voador’s Tailor Shop, this applies to the development of custom-made narratives according to the creativity, knowledge and interest of the tailor himself – that is, the screenwriter –, as well as the contribution of other screenwriters in a fruitful, collaborative process. 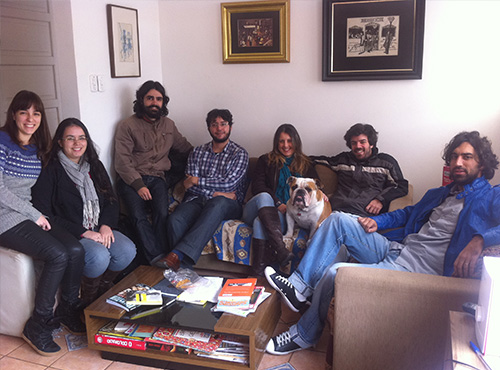 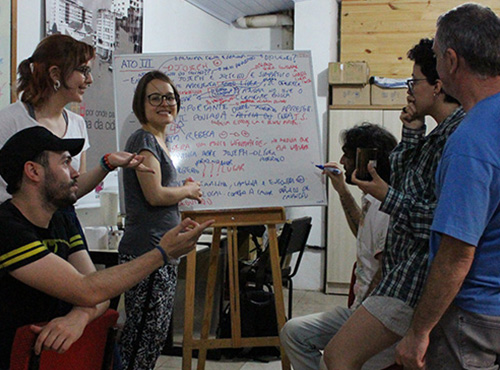 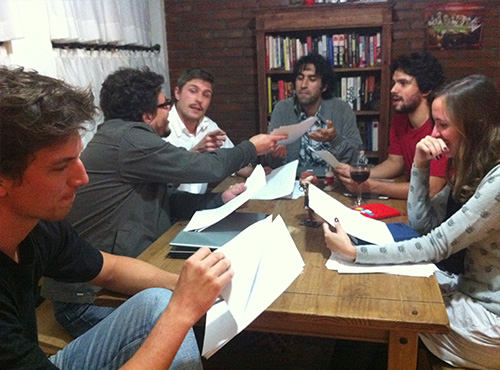 Troughout dozens of meetings, we analyze, debate and devise new paths and possibilities for narratives through talks and brainstorming sessions, in a truly colective script doctoring method. As time goes by, well-defined and structured stories have emerged, not to mention the various contacts originated by this initiative as we establish new partnerships and new projects through the Tailor Shop. 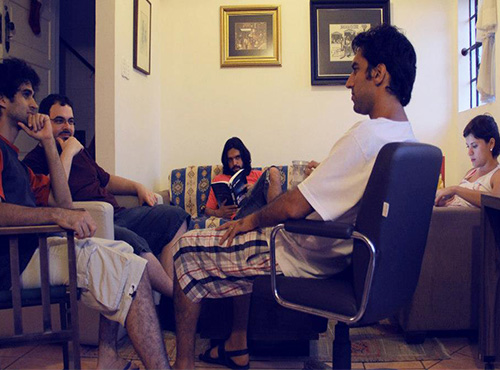 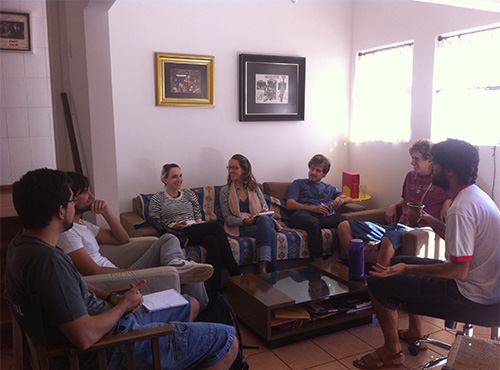